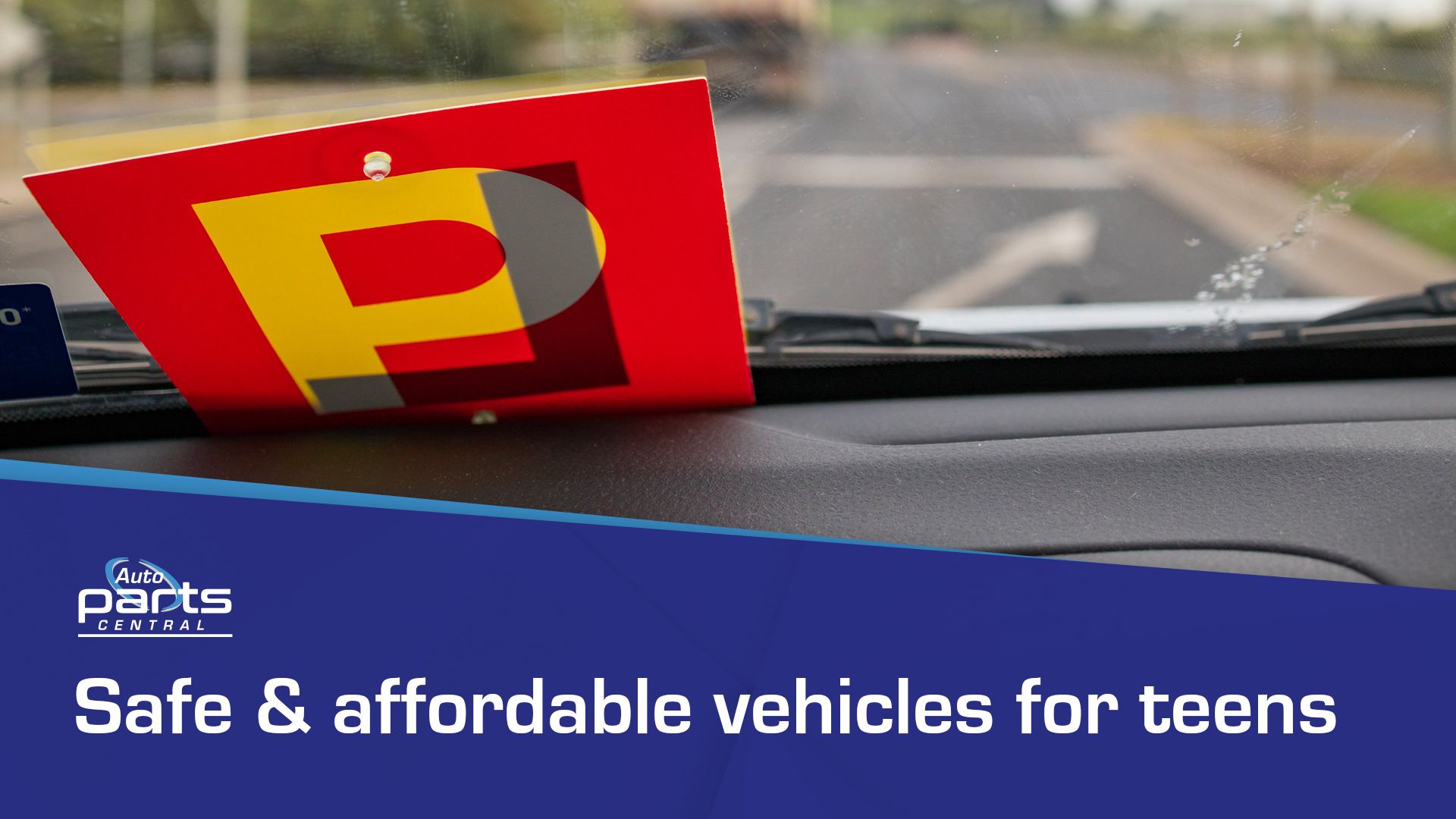 Buying a car for the first time is an exciting process, however it is of the utmost importance that you snap up a car that is safe & reliable, which can be hard to do on a tight budget.

If you have only recently acquired your licence, safety should be your first priority when buying a car, as the Center for Disease Control (CDC) states that 16 to 19-year-old drivers are three times more likely to be involved in a fatal accident when compared to older drivers.

In May 2022, the US-based Insurance Institute for Highway Safety (‘IIHS’) teamed up with Consumer Reports to create a list of safe vehicles for teen drivers, including new & used cars ranging from $8,000 to $56,000

The report is split into three segments:

All vehicles in the report have electronic stability control, and none of the vehicles are high-performance or difficult to control.

Some popular, notable used vehicles that were included in the report are:

Some popular, notable new vehicles that were included in the report are:

In Australia there are a number of vehicles offering a great mix of safety, reliability and affordability that weren’t listed on the IIHS report. Some of these include:

As you can see from this article, there is a range of safe & reliable vehicles on the market that won’t break the bank, but that will keep you as safe as possible on a budget!